One perk of attending a film festival is that directors, actors, producers, subjects of a documentary or other people associated with the movie often attend and answer questions after a screening. It’s your chance to probe further, or to understand how other audience members have responded to a film. 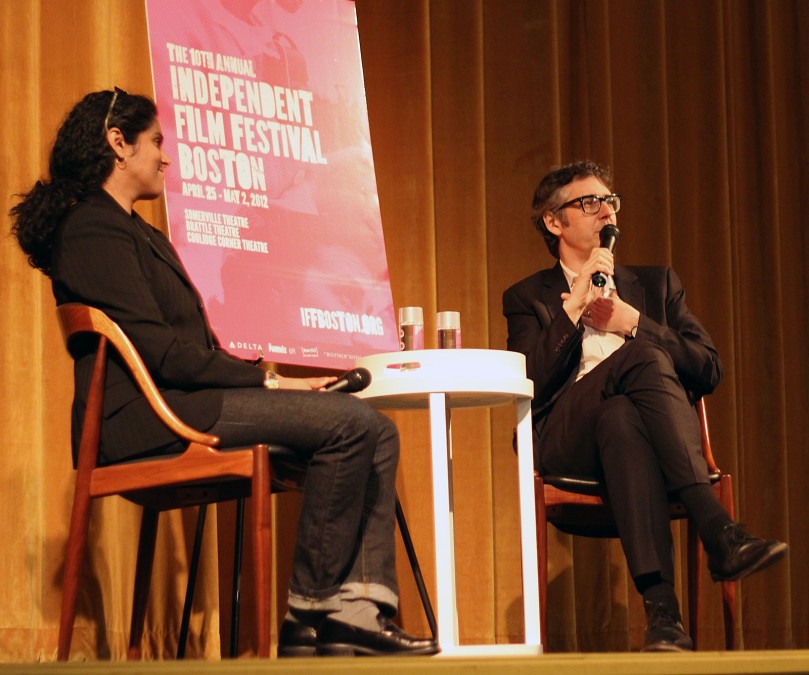