The Post-Meridian Radio Players are premiering an original full-length adaptation of J. M. Barrie’s Peter Pan this evening in Davis Square.  There are 7 performances and the radio drama runs through April 29th.

Given there are several “family friendly matinees” ones suspects that adaptation doesn’t focus on the Pan’s sociopathic behavior towards the lost boys, as documented in the original novel: “when they seem to be growing up, which is against the rules, Peter thins them out” 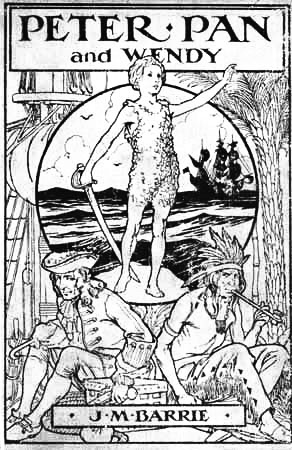