On July 30th, from 16 to 6, Pandamonium Games in Central Square will host ELS (Earhart, Lovelace, Shelley) a gaming even for women and girls. 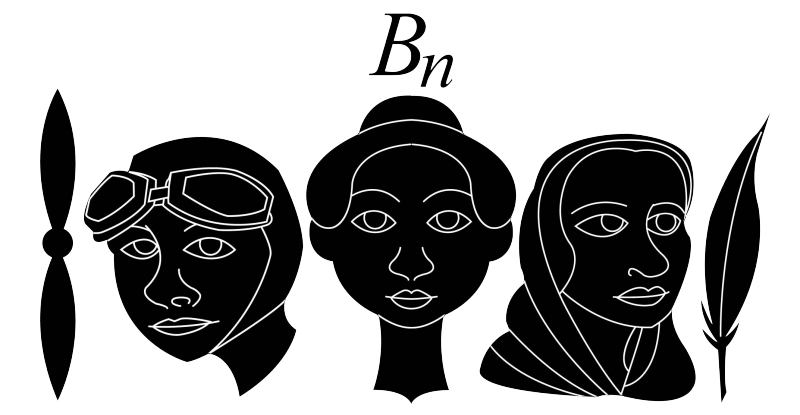 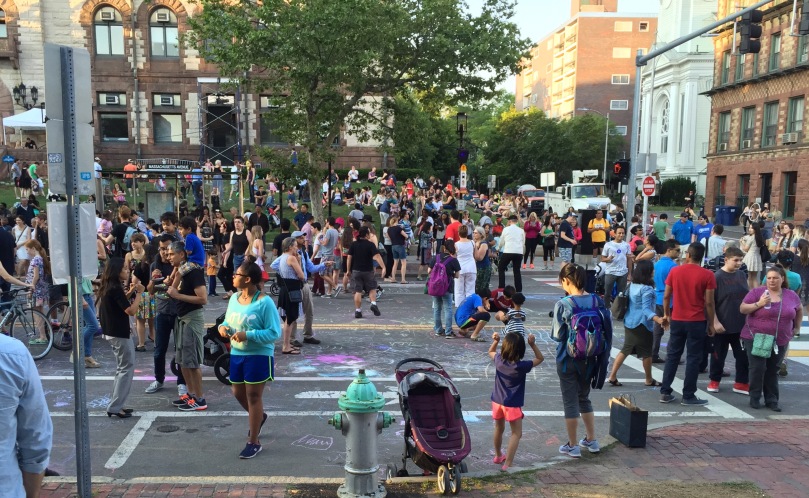 Cambridge Dance Party has begun in Central Square, and will last an extra hour this year. Come on down!

Luminarium Dance Company will be holding its  6th Anniversary  Gala and Showcase next Sunday at the Center for Arts at the Armory.  This modern and contemporary dance company  is noted for its unique combination of dance and light. The company will also be participating Saturday in the  José Mateo Ballet Theatre’s  Dance for World Community

Over 200 musical acts perform on porches throughout Somerville, celebrating song and community.  Performances are staggered, moving from east at noon and ending on the west side of the city at six.  It looks to be wonderful weather, so be sure to stop by and check it out! 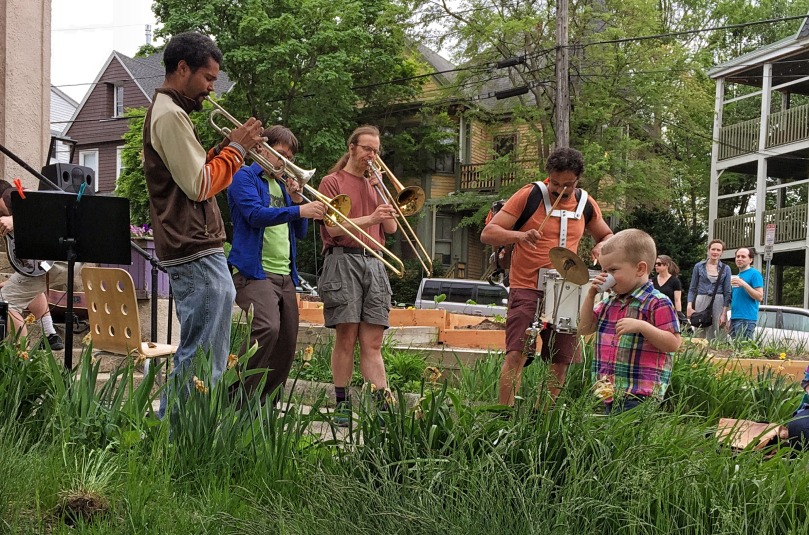 Freezepop is at the Sinclair this evening, a few tickets are still available.  The Symbion Project opens, followed by CBM   (How can one not admire a musical project named after the thermal radiation left over after the big bang?)  and The Static Dynamic.

Also, as a reminder, Freezepop’s kickstarter is funded, but there are still 12 days left to help them pass their 3rd stretch goal! 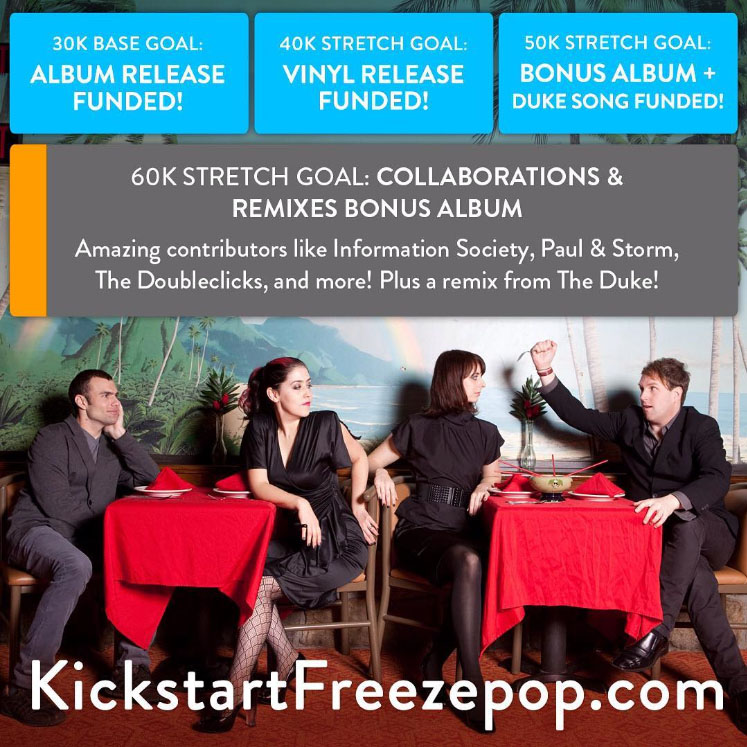 NPR music note’s that that Speedy Ortiz truly crackles because of the way lead singer (also poet and guitarist) Sadie Dupuis’ “words interlock with the band’s barreling energy and turn-on-a-dime arrangements”. The New York Times notes that their music “can sound at times as if Fiona Apple joined a punk band”.

8 Days of independent film starts, as is tradition, with the Ramones played on a theremin. The opening screening is The Hollars.

Celebrated Somerville bakery 7ate9,  has special Shakespeare cheesecakes for sale and one can receive a mini cheesecake for accurately reciting a Shakespearean sonnet from memory.  “Dost thou think, because thou art virtuous, there shall be no more cakes and ale?”

There will be Bard birthday cake at in Harvard Square for the 9th annual Bookish Ball, with Shakespearean performances,  a Sonnet Slam, and live music by the Willow Flute Ensemble!

Actors from Shit-faced Shakespeare will have a busy day, performing in the Square, then performing all three of their shows:  A Midsummer Night’s Dream, The Merchant of Venice, and Much Ado About Nothing at the Davis square theater.

Synthpop legends and local favorites Freezepop will be playing The Sinclair on May 14th.

It’s a SuperFreezepop lineup with The Duke, who will also be performing as the Symbian Project.  (Will we see a return of the French horn players who  accompanied him at the  Harmonix Amplitude release party this winter? Time alone will tell.)

Freezepop @ the Middle East downstairs in 2015

Wally Shawn and Christopher Durang are among the playwrights who attended Harvard..  Perhaps you’ll catch a glimpse of a future talent at the 2016 Harvard Playwrights’ Festival, which features of readings featuring new works undergraduate playwrights performed by undergraduate actors. It runs through Sunday, and then again next week on Wednesday the 27th.

The Independent Film Festival Boston, the high point of the region’s film calendar,  opens in just a week!

If you’ve stayed close to home over the winter, this is a chance to seize the wonderful spring weather and hang out in some of the coolest neighborhoods around: Davis Square, Harvard Square and Coolidge Corner.

The amazing live loop artist Kaweni, who opened for Lenka last year at the Sinclair, will be performing at the Middle East Upstairs next Monday April 25th.

The first act is set soon after a disaster that ended civilization–a frightened band of survivors try to distract themselves by remembering and retelling a Simpson’s episode. The second act occurs 7 years later, with the same group now attempting to put on a dramatic performance of that Simpson’s episode, complete with costume, props, and commercials. They struggle to evoke the carefree times that existed before the downfall of civilization. By the third act, 75 years later, story has transformed into myth, and we see a passion play recounting the struggles and hardships that people endured in a catastrophe that killed 99% of the population.

The play is written by Anne Washburn who wrote Communist Dracula Pageant, and who discusses her new play, Antlia Pneumatica (currently running at Playwrights Horizon in New York), in a recent New Yorker article.

You can get a sense of Mr. Burns from the this video from the NYC premiere: